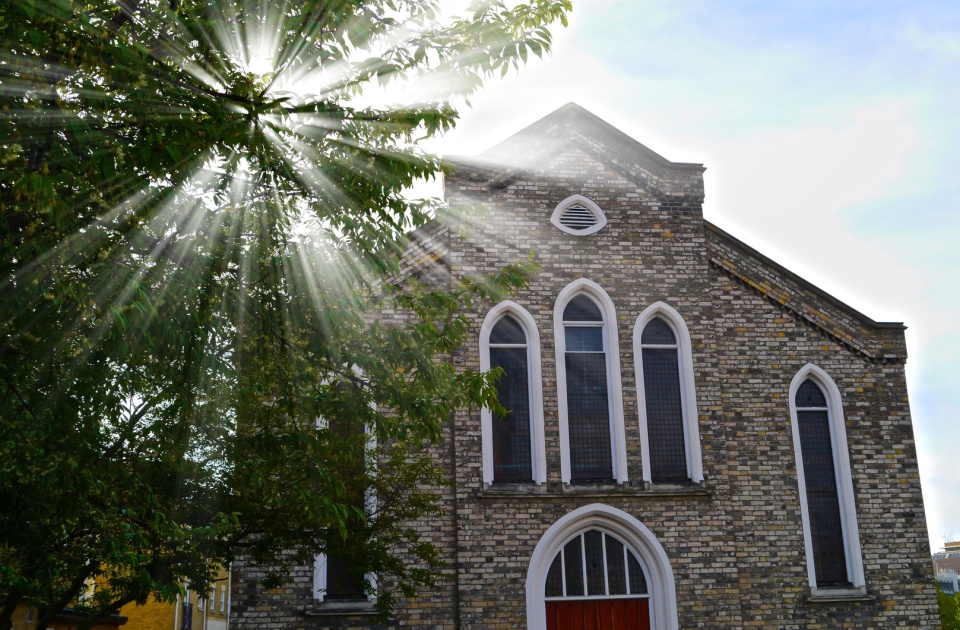 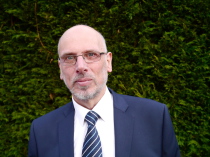 David assumed his role as pastor of the church in 2005. Born in Northern Ireland, after his early education and a short time serving with the police, he left to undertake studies at what was then the Bible Training Institute, Glasgow. It was at this time that he met with Isobel, whom he married after they had both completed their studies and graduated. They have four grown-up, married, children.

Since graduating from the Bible Training Institute, believing firmly that the local church is God's primary means of expanding and developing the cause of the Lord Jesus Christ, his main occupation has been pastoring in such assemblies.

The local church comprises a variety of differing people, all of whom are sinners saved by grace.  With this in mind, meeting needs and developing potential by a thorough-going and relevant teaching ministry has always been to the core of a ministry that desires to care for and encourage the flock of Christ.

In seeking to assist churches of various denominations world-wide, preaching at other churches as well as conferences has provided an extension to his ministry.  Such preaching has been undertaken in the Philippines, South Korea, Australia and Germany but mostly in the USA.

The emphasis of his pastorate focusses attention on God-centred worship and witness, centring on expository preaching with a firm commitment to the absolute sovereignty of God, particularly in the salvation of sinners.

Jesus Christ, His Virgin birth, sinless life, atoning death, victorious resurrection, ascension to His heavenly session and glorious return form the core of David’s belief and preaching.  To stimulate and encourage a Bible-based concentration of focus, prioritisation of action, and willingness to adapt to present-day demands, constitute a vital part of his local church ministry. The adage "an unchanging gospel for an ever changing world" is appropriate as a summary of his vision. 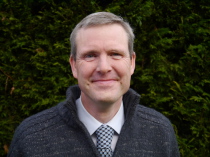 Hi, my name is Simon. I have been at the Baptist Church, New London Road in Chelmsford since 1988. I am married and have four sons.

I was born in West London and grew up as any normal youngster with the normal bumps and scrapes. My mum sent me to a local church Sunday school when I was 13 years old, with my younger brothers (anything for a quiet life!) but something happened. God met with me and He touched my heart. I realised I was not right before a holy God and needed forgiveness. I called upon Jesus for forgiveness of my sins.  Many of you know the words of this hymn, which became real to me, Amazing grace! How sweet the sound, that saved a wretch like me!

Since Jesus became my Saviour, God has brought me through the hard times and the happy times, building my faith in Him, working in my life by His Holy Spirit, leading, guiding, and moulding me to be more like Jesus. God has been so faithful to me. Jesus said, “I will never leave you or forsake you.” How faithful is that! In a world that is full of sorrow, He is my rock. I seek to live for Him day by day by His grace.

For who is God besides the LORD? And who is the Rock except our God? Psalm 18:31